Menu
Back to news
Corporate news 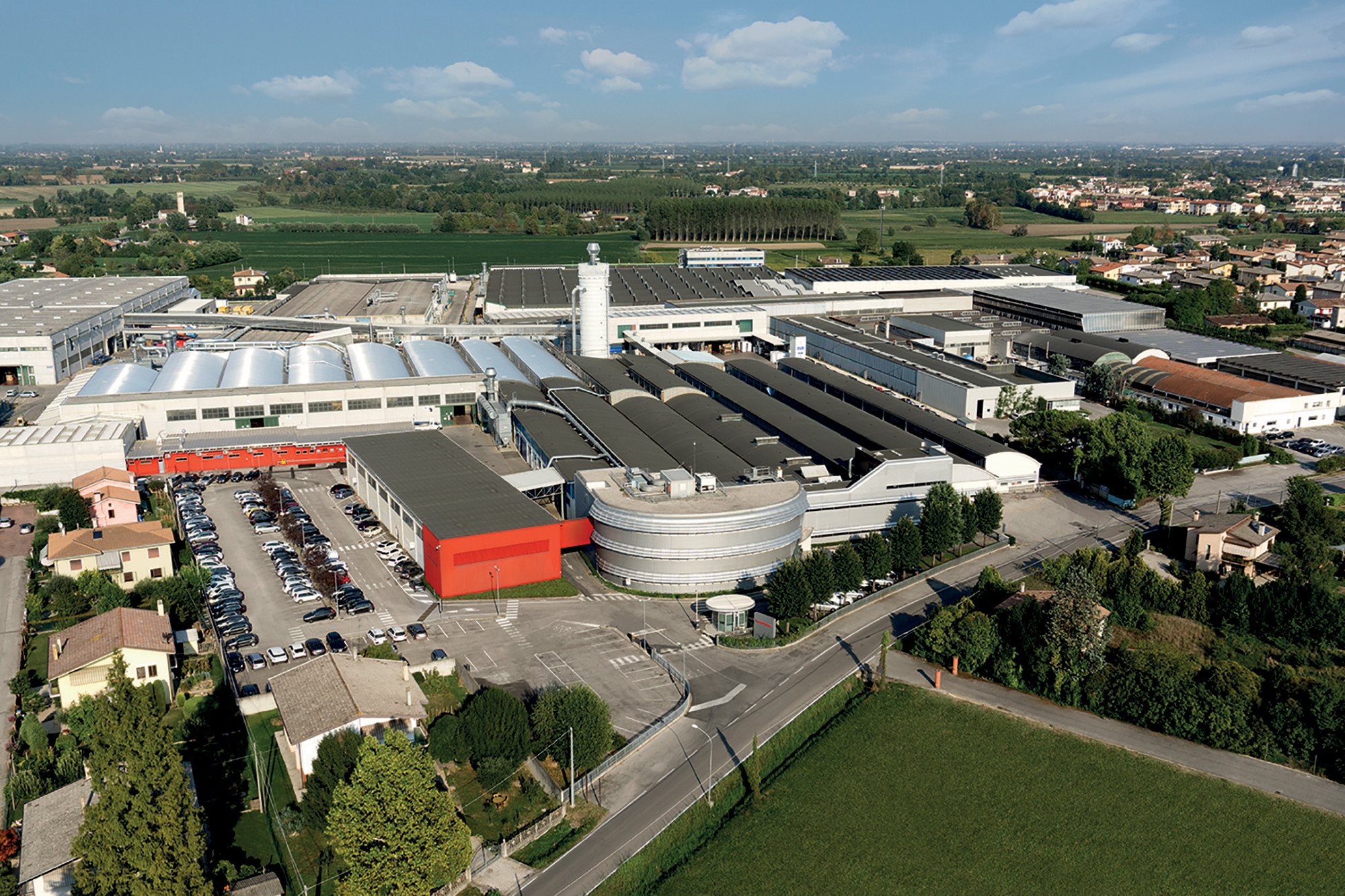 Veneta Cucine, has acquired control of Veneta Cucine France, a distributor that has operated throughout French territory since 2013, consisting of a network of 50 single-brand stores capable of generating 48 million euros in turnover.

International development was carried out thanks to the support of NB Aurora, a permanent capital fund specialising in the acquisition of minority stakes of non-listed companies that are leaders in their specific markets, which in 2021 acquired 30% of Veneta Cucine’s capital with the aim of supporting growth on foreign markets with a capital increase of 80 million euros to be disbursed over the three-year period 2023-2025.

The industrial development objective is in fact to open 100 single-brand stores on French territory by 2025 in order to gain considerable competitive strength against other large groups controlling the same market. Through this operation, the Group is securing a direct and significant presence in one of the top export markets for kitchen furniture.

Congratulations also came from the Governor of the Veneto, Luca Zaia: “My congratulations for this major operation by Veneta Cucine: a landmark in terms of production, an identity we are proud of not only because it bears the name of our region, but also because it is a source of employment, innovation and research in the furniture and kitchen industry confirming its status as a leading company on this particular market,” is how the President of the Veneto Region, Luca Zaia commented the news. “Through this transalpine operation, by acquiring this French enterprise, Veneta Cucine shows foresight and a commitment to local areas. An ‘ambassador’ company of Veneto style, with a willingness to do business by demonstrating its ability to grow internationally. I wish them the best of luck for what will be a successful challenge.”

Do you need more information?

Use Google Crome, Mozilla Firefox or the latest version of Edge for a better browsing experience.

Dear user,
the new Veneta Cucine website is optimized to be visited correctly with the most up-to-date version of Microsoft Edge (version 17 or following ones).

Please update your version of Edge or use Google Crome, Mozilla Firefox for a better browsing experience.

Despite this information, continue the navigation